There are multiple events in this location

View all posts by Teresa →

THE GIRL DOESN’T: NEW DISC PRESENTATION TOUR GOES THROUGHOUT THE COUNTRY AND STARTS IN APRIL 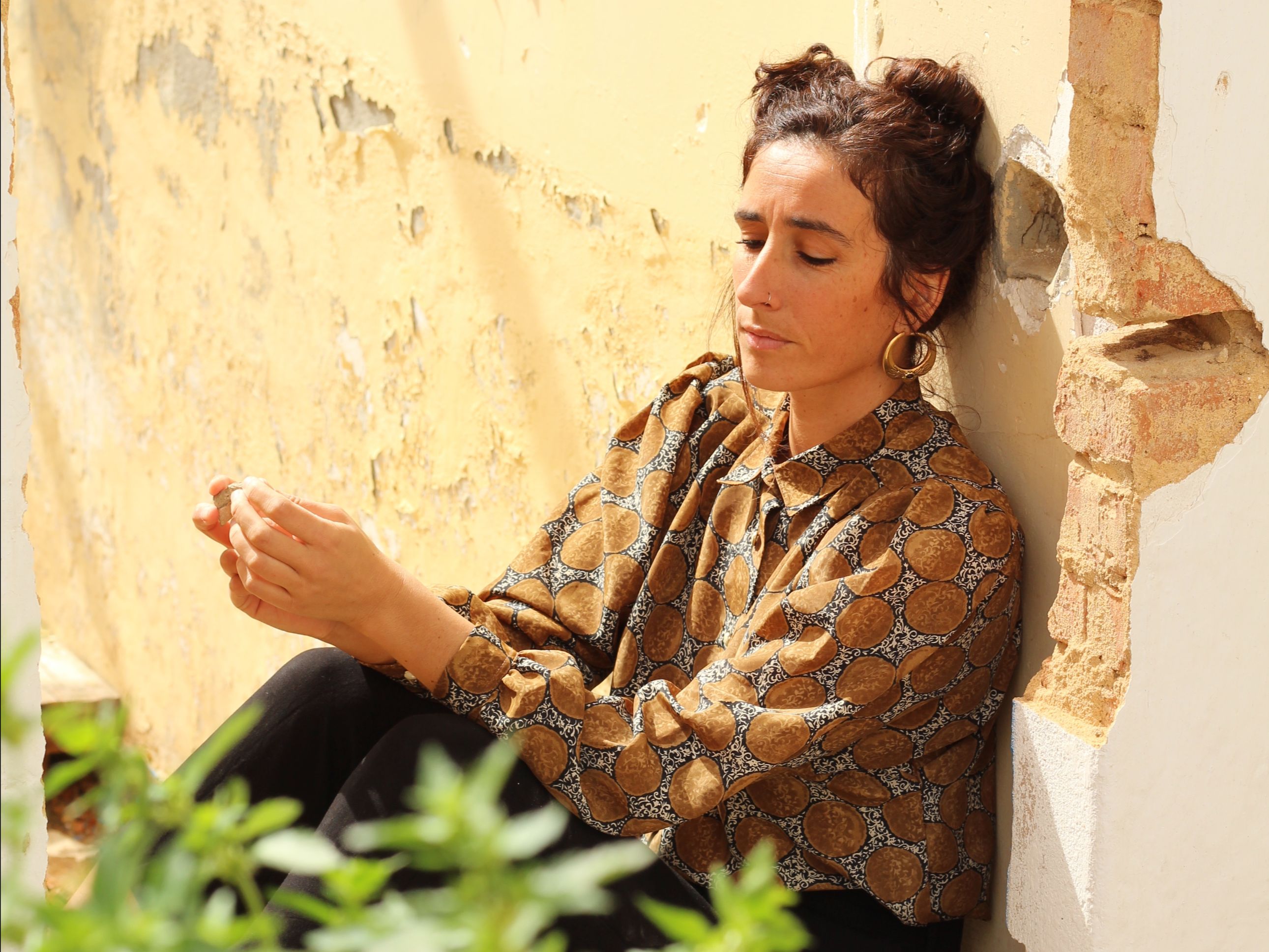 After getting to know herself with “Rua das Marimbas n.7”, the girl did not edit “2 de Abril”, the second album of originals, in which she pays homage to the memories of the neighborhood where she grew up and offers us a journey through the concerns of the present. and in search of love.

The disc came out in physical version on April 2, but has already reached all digital platforms and now starts with a trip through Portugal for several live performances.

The girl will not debut this new album at the Convento São Francisco in Coimbra on the 24th of April, then moving on to Benavente and Arruda dos Vinhos until the end of this month. In May, she already has concerts scheduled for Barreiro and Setúbal, the artist’s hometown.

All tickets are already available at the corresponding ticket offices.

Cátia Mazari Oliveira, better known as A Menina Não, was born in the 2 de Abril neighborhood, in Setúbal, in 1983. Music was always present in her childhood, whether through her father’s records, who listened to José Afonso, Rui Veloso, Bob Dylan or Neil Young, whether through the music that their neighbors echoed through the streets of the neighborhood, ranging from flamenco to African music, including rock and electronic music. After a few years of playing jazz and Brazilian popular music, she performed in her own name in 2019 with the acclaimed “Rua das Marimbas n.7”, a touching and surprising album, which took her on a tour with more than 40 shows. .

Three years later, she returns to record editions with “2 de Abril”. The 2 de Abril neighborhood was a set of buildings closed in on themselves with patios in the center, to which all the balconies or landings converged. These patios were transformed into true movie studios, being collectively appropriated as spaces for adventures, games, sharing and a lot of innocence. It is from these memories that the composer built an album filled with stories, photographs and songs that also evoke the multiple concerns of the present – ​​from gentrification to the affirmation of the extreme right, from gender inequalities to xenophobia, from the refugee crisis to poverty and to social exclusion. For the singer-songwriter, this is a work that “talks about the unglamorous everyday life, perpetual motion and the faith we have lost. But it also speaks of horizons and infinite breath – what comes to us when pure things enter our eyes”.

Filled with 20 original songs, this is a long and diverse album that the author assumes is “a journey through friendship and mismatches that sow value, and above all a journey in search of love.” Between the memories of the past and the urgencies of the present, “2 de Abril” is a work “tempered with desire, emotion, anger, fatigue and that dose of anguish from which the most painful themes are extracted. And then serenity. And then joy. And at the end of it all, a big gratitude.”

Despite being an authorial project, this is a work that brings together numerous important guests: Sérgio Mendes in the co-production and in the many instruments of the album; Diogo Sousa on drums; Ana Deus in Francisca Camelo’s poem; Sandra Batista and Gustavo Andrade on bass; Ana Du Carmo, Ana Rita Oliveira, Vanessa Mascarenhas, Tiago Morais and João Mota in the voices; Barofa on beatbox; Tânia Lopes and Fernando Molina on percussions; and also Ohmonizciente, Chullage, Pedro Norte and Fred Pinto Ferreira. 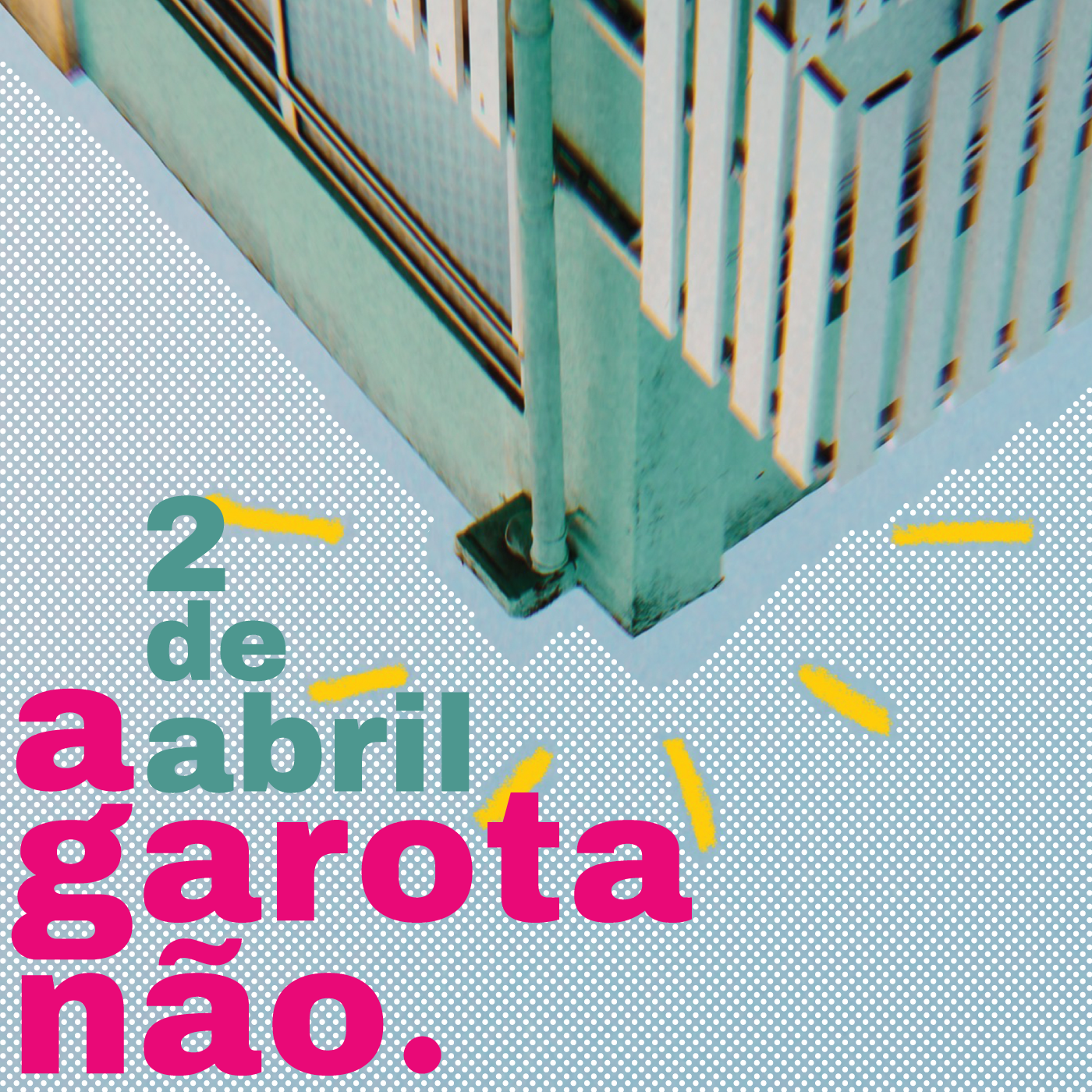